A vehicle was doing donuts in the middle of the street near Monroe and Warburton. The driver hit a red Lexus with a woman inside. According to our sources, the woman was a City Hall employee. She suffered minor injuries. 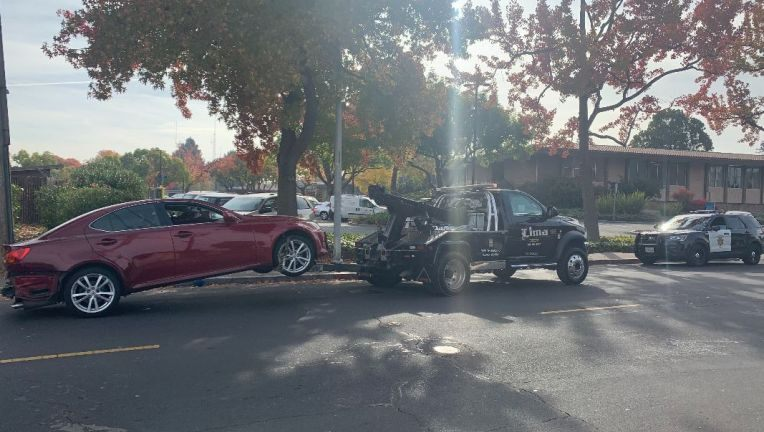 On Monday night, a statue of 49er great Joe Montana at Levi’s Stadium was vandalized. It happened after the 49ers’ overtime loss to the Seattle Seahawks.

The team told media sources that the statue will be repaired prior to the next home game on Sunday.

Police made an arrest shortly after the incident. The suspected allegedly tore off the statues’ face mask. Does that mean the suspect could be hit with a 15-yard penalty in addition to a fine and jail time? 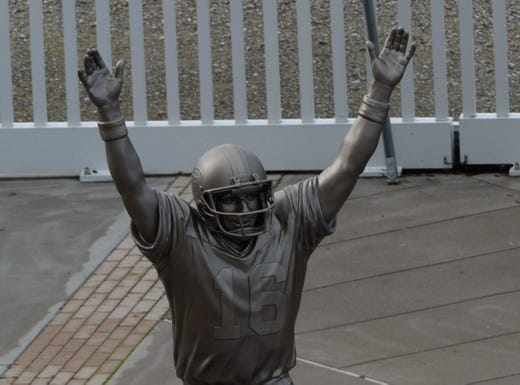