Last Friday at 5 p.m. was the deadline to file to run for Police Chief. Only Lieutenant Pat Nikolai submitted the required paperwork to run for the election which will be in March 2020, according to City Hall sources.

So Nikolai is the only candidate on the ballot and will be Santa Clara’s next police chief after the March election.

Congratulations to Nikolai who almost beat the incumbent, Chief Mike Sellers in 2016. Nikolai got 49.9 percent of the vote.

Winter was close to Sellers and was campaigning for his job. But Winter reportedly stumbled in the POA interview when he threw his former boss under the bus.

Then Nikolai announced an endorsement from DA Jeff Rosen. This early endorsement came from the highest-ranking law enforcement official in the County.

Winter never publicly announced any endorsements before dropping out. Sources close to Winter say he had the support of Vice Mayor Patty Mahan and Councilman Raj Chahal. But Winter didn’t think that was enough to beat Nikolai. He was probably right.

We gave Winter longshot odds (14-1) at the start of his campaign. We gave Nikolai pretty good odds (2/5).  We should have gone to Vegas. 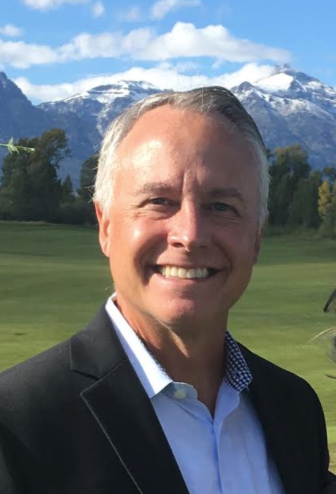 Last night, Joshua Briefman was appointed to the Board of Library Trustees.

Darius Brown was appointed to the Housing Rehabilitation Loan Committee.

Congratulations to both of them. They both got 5-0 votes.

Mahan and Councilwoman Karen Hardy did not attend the meeting.