In the 2016 primary, our track record on political predictions was pretty good.

Let’s see if we can make it two good primaries in a row with March 2020 predictions.

There are only two likely candidates to be the next Santa Clara Police Chief. We’ll follow this race closely since it’s important for the city. Since there are only two candidates, we’ll use odds instead of rankings. Here’s a site that explains odds if you haven’t been to the track recently.

He ran against then-Police Chief Mike Sellers in 2016. Nikolai almost beat an incumbent. In fact, it was weeks before we knew the winner.

Nikolai was a good candidate. His message was that the 49ers should follow the law (Measure J). It worked well for him, especially since the police department under Sellers used general fund resources at the stadium. For Santa Clara voters, that’s the kiss of death.

Nikolai was good at candidates forums.  He got 17,513 votes, 49.9 percent. Wow. If 53 votes flipped, Nikolai would have been police chief. Double wow.

Nikolai was also lucky that Sellers turned out to be a bad candidate. Sellers didn’t impress in the candidates’ forums. And Sellers never effectively distanced himself from BluPAC. That’s the notorious dark money group with alleged ties to the 49ers. BluPAC’s support of Sellers (and other candidates) backfired.

Nikolai had tons of help from the Santa Clara Police Officers Association (POA). This was the first time that they flexed their political muscle through their PAC. They spent around $90,000 to help Nikolai and city council candidates who ran in 2016. Rumors are they have more to spend in 2020.

The POA PAC was also tough on Sellers in 2016, especially after the department voted “no confidence” in him. That was a Santa Clara police department first.

The POA will likely endorse Nikolai again. If they spend what they did in 2016, Nikolai will be almost impossible to beat. His odds are good. 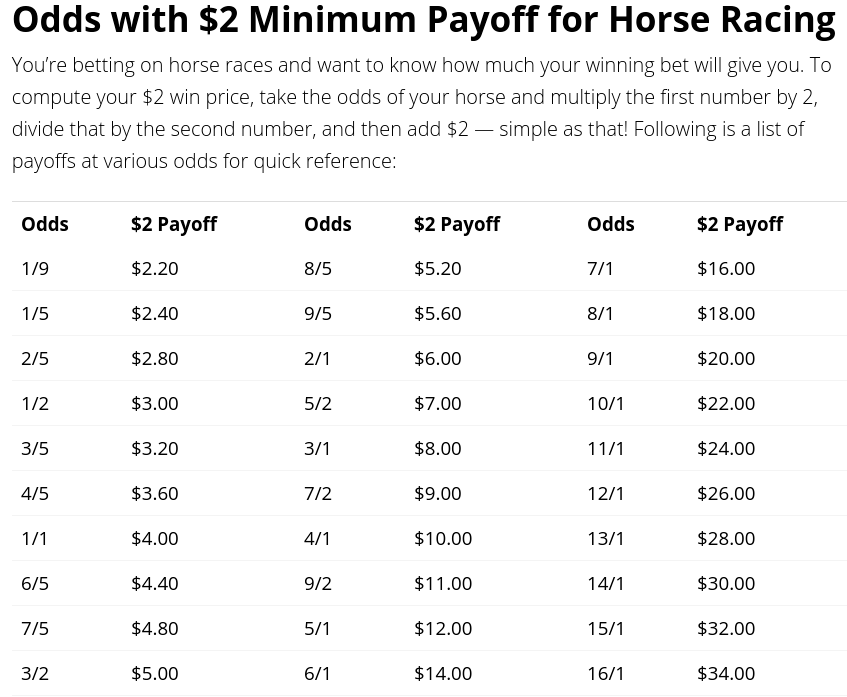 He’s the Assistant Police Chief. Normally that would be a good thing. Unfortunately, he was the #2 person to Sellers.

Sellers was unpopular in his own department. He almost became the first police chief in Santa Clara history to lose re-election. That’s bad for Winter.

Winter has never run for office. That means he’s likely to make some rookie political mistakes. We saw one last week.

Last Wednesday, the Council had to decide if they wanted to appoint a police chief or hold an election. Three people stood up to tell the Council to appoint Winter. One of them was a member of Sellers’ advisory commission. But Sellers is not popular with the Council majority. Oops. Another was Anthony Becker. He’s a Planning Commissioner, but Becker is considered a gadfly at City Hall. Double oops.

When the Council decided to pass over Winter for an election, that was like he got his own “no confidence” vote.

Winter has been raising his profile in the community recently. But sometimes he’s appearing in the wrong places. Again, showing he doesn’t understand local politics.

Winter has told City Hall sources he doesn’t want to run in two 2020 elections — the primary and general. Winter sounds like he’s uncomfortable campaigning. Winter may not be able to raise much money either. That’s a big problem. His odds are bad.