It was a major multi-part story by Editor-in-Chief J. Jennings Moss and Commercial Real Estate Reporter Matthew Niksa. Kudos to them. We learned some interesting things.

We hear a lot of complaints that Santa Clara does not have enough restaurants. After Related Santa Clara becomes our new uptown, we don’t think we’ll hear many complaints. The Related Companies has close relationships with some of the world’s best chefs and restaurateurs, according to the Business Journal. 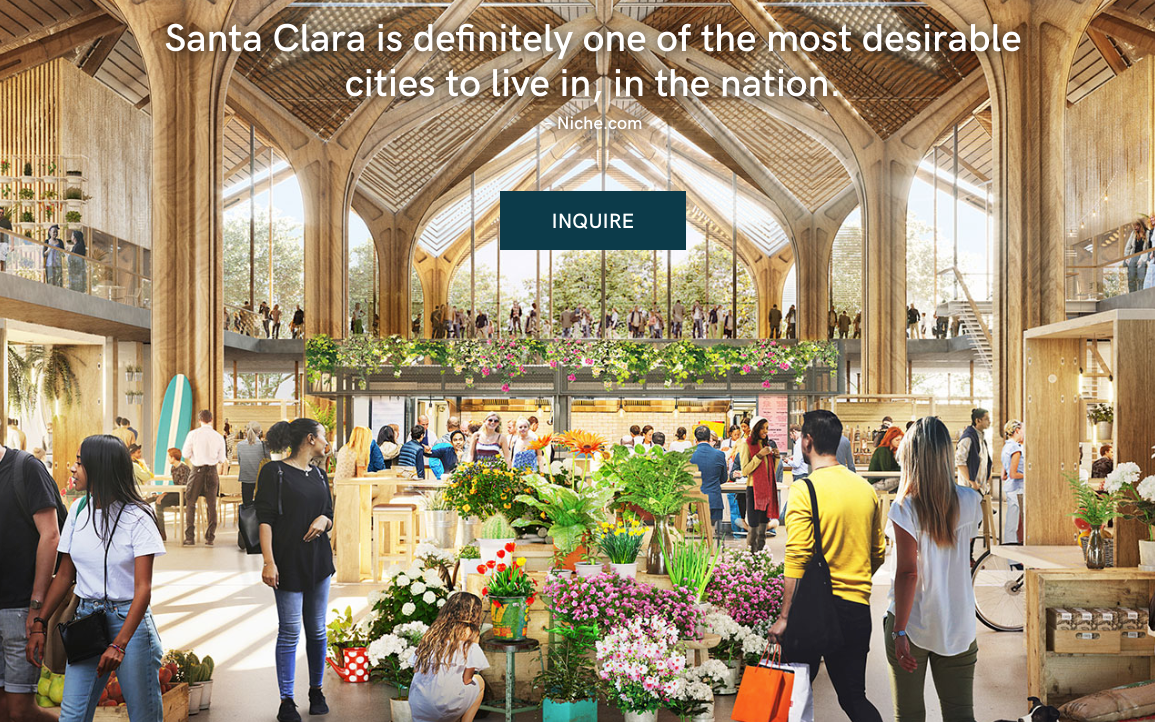 We’re excited about this project getting off the ground. We should see some type of ribbon cutting next year, according to City Hall sources.  We think most Santa Clarans will be excited, too. (Well, not everyone.)

And hats off to the Business Journal for some good reporting that had a lot of solid facts and new info about this project. (Unlike other reports we’ve seen).

This important development will help change the future of Santa Clara and the entire Silicon Valley.