Last June, we wrote about the race to succeed Assemblyman Kansen Chu in AD25. Chu is running for Santa Clara County Supervisor, District 3.

Back then, these seven candidates were in or thinking about running:

Since then, Dominguez and Tran have dropped out. They’re both from Milpitas.

According to local political experts, no other major candidates are likely to enter.

We’ll be covering this race since AD25 represents Santa Clara.  We’ll evaluate the candidates’ fundraising, endorsements, and their position on issues important to the Mission City. 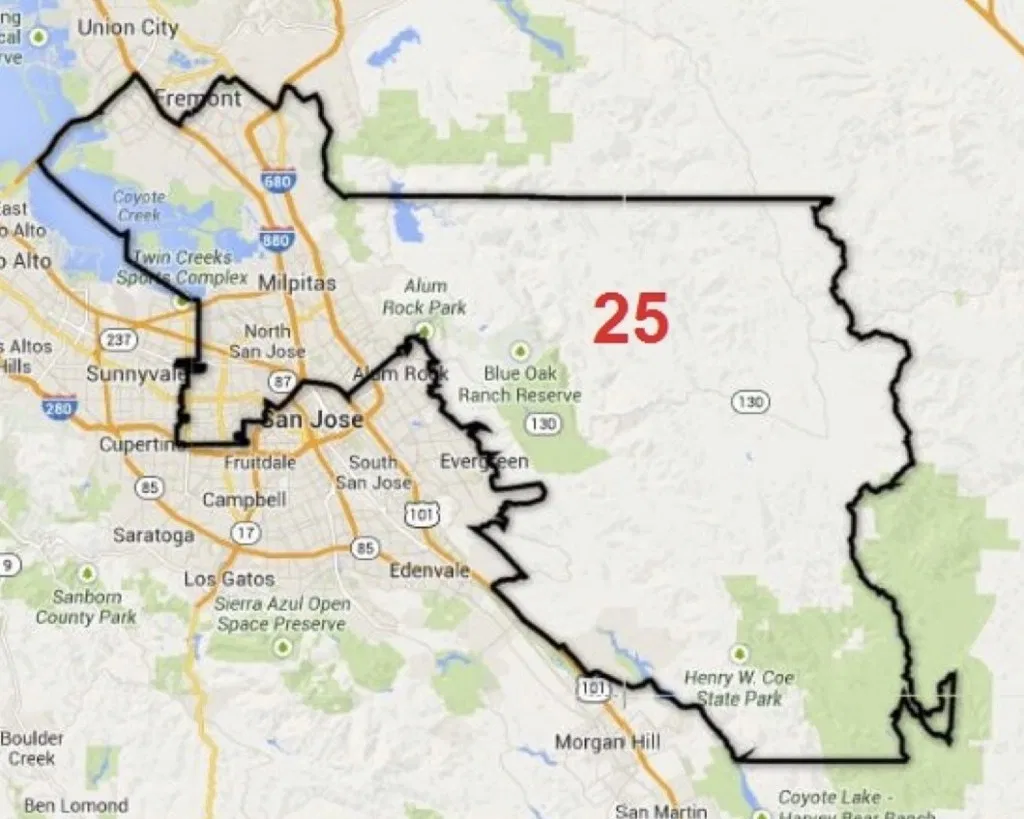